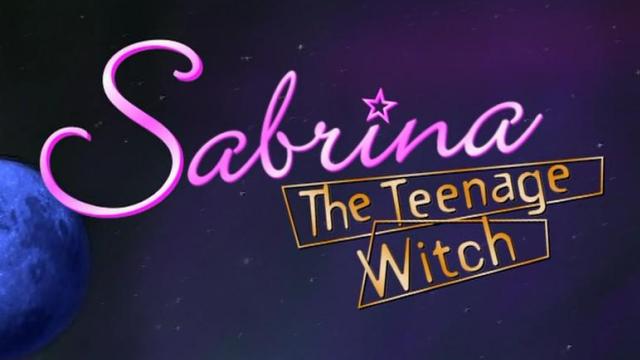 On 27th September 1996, one of the most defining teen comedy TV series of not just the 90’s but of all time, Sabrina, the Teenage Witch, first aired. Most of the main cast throughout the seven seasons were obviously the big draws – particularly Melissa Joan Hart as Sabrina Spellman, Nick Bakay as the voice of Salem Saberhagen, Caroline Rhea as Aunt Hilda and Nate Richert as Harvey Kinkle – but they’ve also had a lot of guest appearances from some very iconic actors.

As a tribute to the 21st anniversary of one of my favourite childhood shows, and in anticipation of the Chilling Adventures of Sabrina coming out next year, here’s 15 of the best guest stars from it. All of these actors were in no more than 3 episodes each.

15. Usher as The Love Doctor

Appeared in: season 6, episode 13 “I Think I Love You”. Who knew Usher could also act? He sang a great, catchy number in his one scene-stealer.

Appeared in: season 3, episode 13 “What Price Harvey?” Zsa Zsa was of course Hilda’s favourite cousin since they both shared a love of practical jokes and childish humour.

Appeared in: season 2, episode 12 “Sabrina Claus”. Famed for voice acting, John put a face to his voice this time as Bob/Santa: this is the first time Sabrina meets Santa but for those who watched the show know she met “Father Christmas” in season 3, episode 11 “Christmas Amnesia”, who was played by someone else so this was either a continuity issue or they were going by the idea that Santa isn’t the same person as Father Christmas… 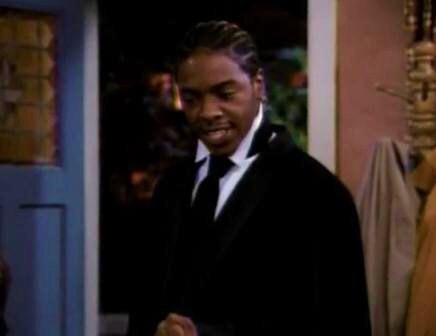 Appeared in: season 6, episode 1 “Really Big Season Opener”. In a tribute to Buffy, the Vampire Slayer Melissa and Sisqó did a great Matrix-style combat scene together.

Appeared in: season 6, episodes 9 “A Birthday Witch” and 14 “The Arrangement” and season 7, episode 20 “A Fish Tale”. Barbara soaks up the spotlight in her three appearances as the manic, controlling Great Aunt Irma, one of the best guest stars from the last two seasons.

Appeared in: season 2, episodes 11 “Oh What a Tangled Spell She Weaves” and 17 “The Equalizer”. Beth Grant’s stoney-faced expressions made for a very good, unenthusiastic Mrs Popowski. She also appeared in season 3, episode 10 “Sabrina and the Beast” but her role was listed as Mrs. Grant for some reason, even though it was clearly the same person. 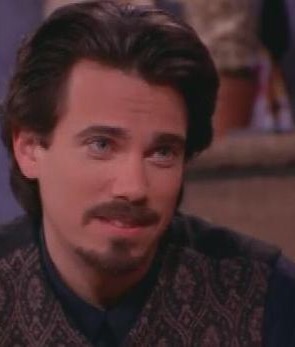 Appeared in: season 1, episodes 1 “The Pilot” and “Meeting Dad’s Girlfriend”. A true DILF, Robby did a great job at playing Ted. Unfortunately he did not play him in the other 2 episodes the appeared in; Doug Sheehan did instead.

Appeared in: season 1, episode 6 “Dream Date”. Darryl was Zelda’s sexy dream date as a milk-swigging fireman. He also appeared very briefly as himself in season 1, episode 3 “The True Adventures of Rudy Kazootie”.

Appeared in: season 4, episode 16 “Welcome Back, Duke”. Dick gets to show off that he’s still got great tap dancing moves.

Appeared in: season 1, episode 7 “Third Aunt From the Sun”. It’s such a shame Aunt Vesta only ever had one appearance.

2. Shelley Long as the Wicked Witch

Appeared in: season 2, episode 16 “Sabrina and the Beanstalk”. The award-winning Cheers actress stole the limelight in her episode.

1. RuPaul as the Witch Judge/Hairdresser 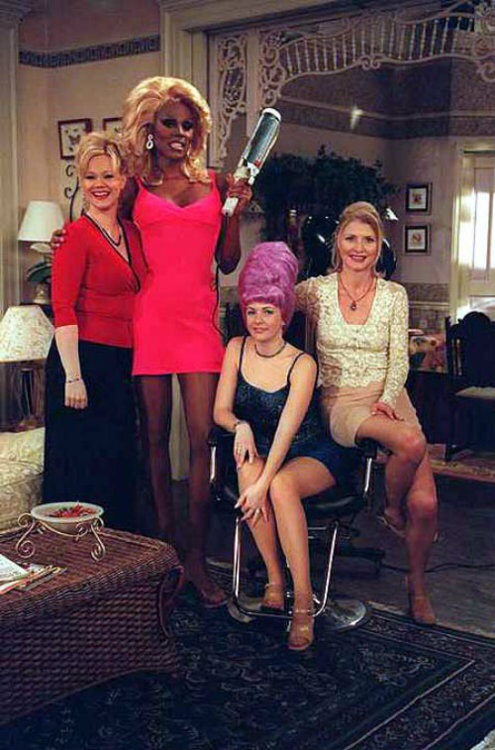 Appeared in: season 2, episode 24 “Sabrina’s Choice”. Back when most millennial gays didn’t know who RuPaul was and only now realise he also did quite a bit of acting prior to Drag Race.