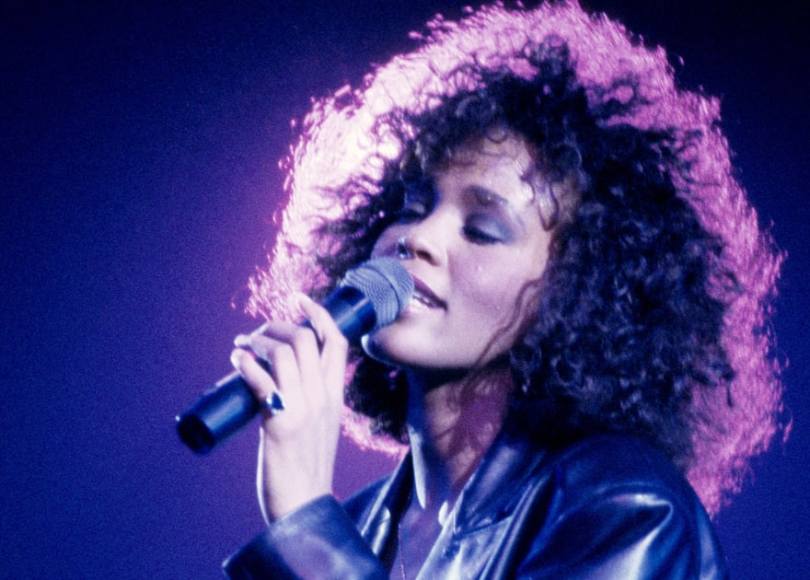 I am a big Whitney Houston fan. One of the world’s greatest, most popular singers of all time with a vast back catalogue of timeless classics and a spellbinding performer, Whitney appealed to so many people. Of course, she was dogged by personal problems and media scrutiny  for much of her career, which both ultimately led to her downfall and death.

In the poignant documentary film Whitney: Can I Be Me released earlier this year, one small element that is explored about her life and her demise is the rumours of her sexuality. I recently read one article on Queerty, which boldly (and inaccurately) says the “doc confirms gay icon’s intense lesbian romances”. Except the film doesn’t at all. 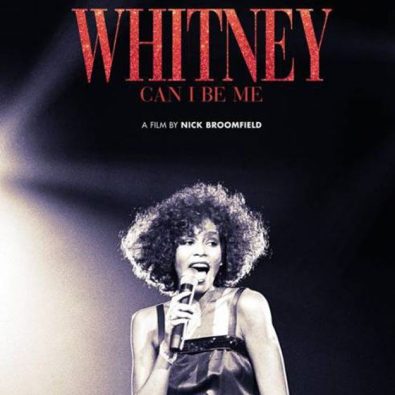 In it, “friends” of the late star say they THINK she was bisexual and the claim that she had multiple lesbian affairs is false. Speculation throughout most of her career was that she was in a secret relationship with her close, out lesbian friend Robyn Crawford. However, Robyn herself doesn’t say this and nobody else confirms this either. Their close friendship is talked about a lot but only “ideas” that Whitney was gay or bi were discussed.

It is no secret that Cissy Houston didn’t approve of Robyn but it is never explored why, though common consensus is that it was because of her sexuality. Bobby Brown and Robyn never got on either and they reportedly fought for Whitney’s attention and both attempted to outdo each other in the affection they showered and comfort they provided her with. Cissy never – or refused to – believe the rumours that her daughter was gay, unashamedly admitting to Oprah in 2013 that she would have disapproved of it if she was, citing Robyn as a bad influence on her; not that Bobby was any better at all. It is also claimed Bobby says he “knew” of Whitney’s apparent bisexuality but allowed it, though this is hard to prove and not to be taken too seriously; reports also say he was abusive and controlling so this idea that he was ok with it or turned a blind eye doesn’t add up to the alleged behaviour he displayed towards Whitney.

What I believe people are wanting to believe or are reading too much into without concrete evidence, is that Whitney and Robyn’s relationship was more than just being best friends or soulmates and more than platonic love. They did almost everything and went almost everywhere together; Robyn was her shoulder to cry on, her go-to person for advice and solace. However, people need to stop this. Falsely saying she was bi or gay, over-exaggerating or over-imagining the truth that we know or outing someone without their permission (dead or not) isn’t healthy and nor is it morally right. Besides, it isn’t relevant nor necessary; by doing so we are feeding into the obsession over celebrities and their personal lives that had no effect on us and never will, especially now that she is longer with us.

Some believe that had Whitney been bi or gay, her career and reputation would have been ruined at the time – and they might be right, but who truly knows? – and say were she a current or new popular artist it would have been different and even groundbreaking. They also believe that had Whitney been allowed to “be herself” and had Robyn not quit her entourage and left her life for good that she might or would still be alive. This is of course, very debatable and a different topic altogether.

Unfortunately, the gay community is often rather ambitious and prevalent as well as judgemental. While some would have loved for Whitney to have been more than a “gay icon” through her music and an actual icon who is gay, others have wrongly judged her for not being true to herself (assuming she was gay/bi and ignoring the idea that others prevented her from being herself) and alienating her gay fans.

But all in all, does it really matter? Who really does care what sexual orientation she was if it makes no difference now? We could hope or discuss the shoulda woulda couldas, but it wouldn’t change anything nor take away from her true legacy as a musical icon, which is what we should be discussing rather than her troubles and personal life.